This 3 hours walking Tour will give the chance to explore the atlantic town of La Coruña- called also the Crystal town because of its famous building façades in front of the sea.

We will discover corners related with the history and the people who came here centuries ago. Pilgrims coming from the North of Europe and heading towards Santiago arrived to La Coruña port.

Francis Drake in the XVI century attacked this town and he was eventually defeated by a group of locals lead by Maria Pita, a hero these days in town and whose name was given to the wonderful City Council square.

General John Moore is buried in romantic Gardens of San Carlos after the battle that he and his soldiers fought against the Napoleonic troops, where he was killed a little before they could sail towards England. He has become in this time a sort of local hero.

Almost in his teens, Pablo Picasso lived in this town. His father brought him and the family to Coruña for four years as teacher.Picasso had the occasion to get the initial inspiration and create some of his first masterpieces. His family house – a museum these days – is the witness of his time here.

And with this, many anecdotes, legends and stories that I want to share with you! 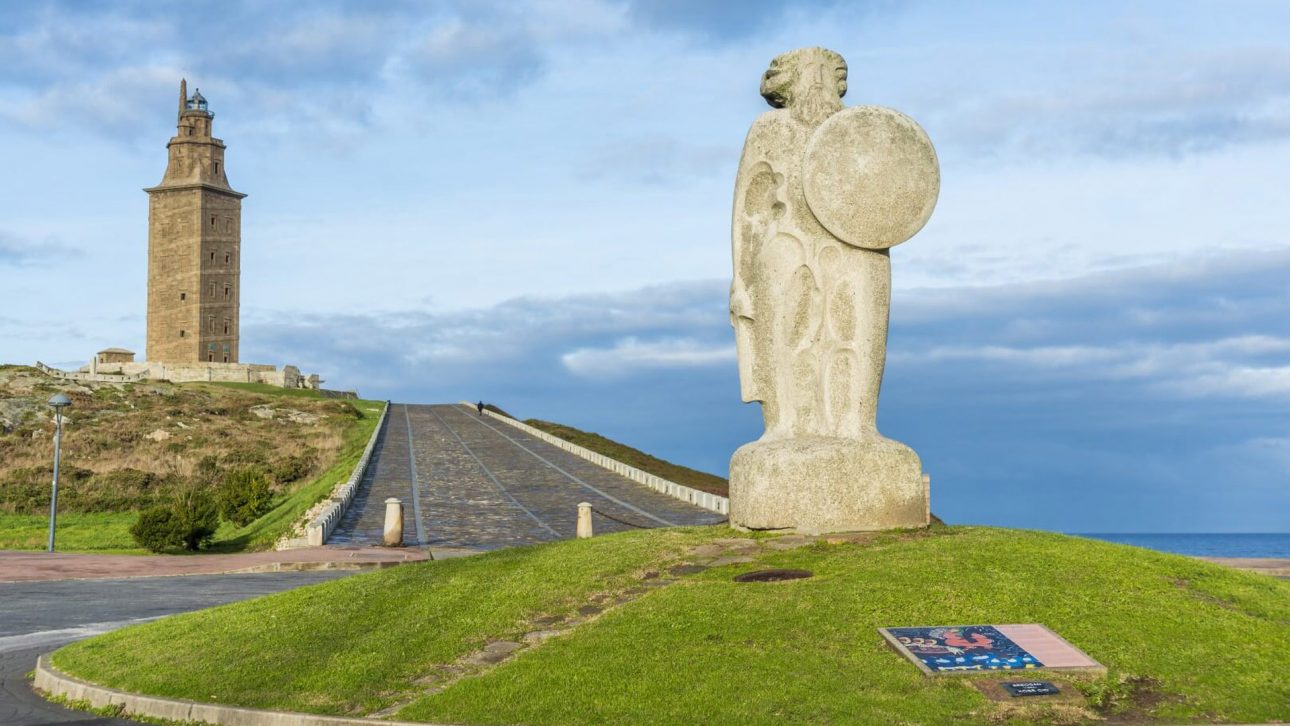 60,00€
One tour per person
BOOK NOW!
This website uses cookies. By continuing to browse the site, you are agreeing to our use of cookies
See you there!