Italo Pendola
Hola! My name is Italo and I live and work in Santiago de Compostela, Galicia, as Professional Tour Guide in this fascinating region in the North West of Spain. With my wife Angeles Rodriguez we made a team to share with you an unique experience.
Previous post(English) The Atlantic Route of the Lighthouses in Galicia
Next post(English) The Botafumeiro in the Camino de Santiago 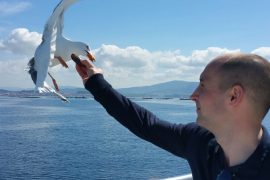 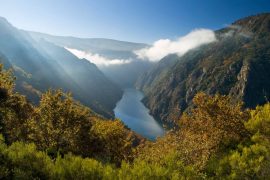 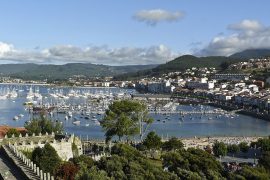